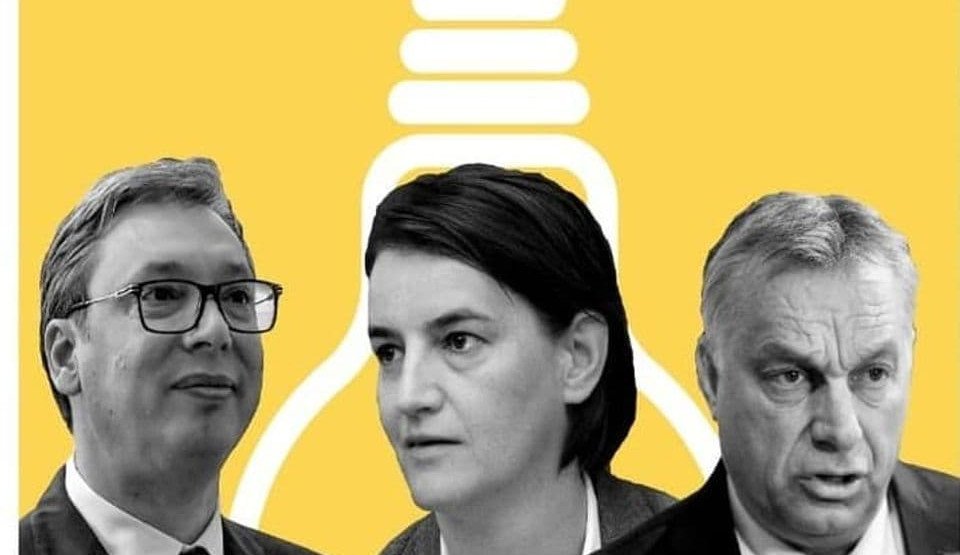 A statement of the Hungarian, Mr Olivér Várhelyi, by which he interfered in the Montenegrin-Serbian exchange of diplomatic notes, does not fall under competency of the EU Enlargement Commissioner. It represents an open support for the views of Mr Aleksandar Vučić and a kind of a pressure on the outgoing Montenegro government, foreign diplomats access for Pobjeda daily.

Mr Várhelyi welcomed on Sunday night Serbia’s decision to withdraw the idea of expelling Montenegrin ambassador and urged Montenegro to do the same. He thus violated the European principles and directly interfered both in relations between Belgrade and Podgorica and Montenegro’s internal affairs.

The Serbian media earlier reported a lot about those ties. In mid-2019, the Serbian BIRN published an extensive survey on business ties between Serbian and Hungarian politicians.

The text says that the main role in the introduction of LED lighting in Hungary was given to the company Elios Innovativ Zrt, run by Mr István Tiborcz, a 32-year-old husband of Mr Orbán’s eldest daughter, Ráchel, and his friend and business partner, Mr Bálint Erdei. A year later, the company started with the business of introducing LED lighting in a dozen cities across Hungary.

A few months after Mr Orbán and Mr Vučić, the then Prime Minister of Serbia, held their first joint government session, the company opened its branch office in Serbia in December 2014.

There’s another fact pointing out to the strong ties between politics and business – a formally Slovenian company Resalta, whose co-owner is an investment fund headed by the former employer of PM Ana Brnabić, was also included in the introduction of LED lighting.

After the European Anti-Corruption Office (OLAF) launched an investigation into 35 street lighting projects across Hungary, Mr Orbán’s son-in-law left the company in April 2015. The investigation into this office in all cases showed “serious irregularities” and “conflicts of interest”, and in 17 cases “organized fraud”.

Business ties between the political oligarchs of Serbia and Hungary have deepened over the past few years.

Therefore, it’s not surprising that Mr Olivér Várhelyi, whom Mr Viktor Orbán trusts a lot, activated and dramatically abused the office of the EU Commissioner in order to politically assist the official Belgrade of President Vučić. The question is – why is the official Brussels silent? 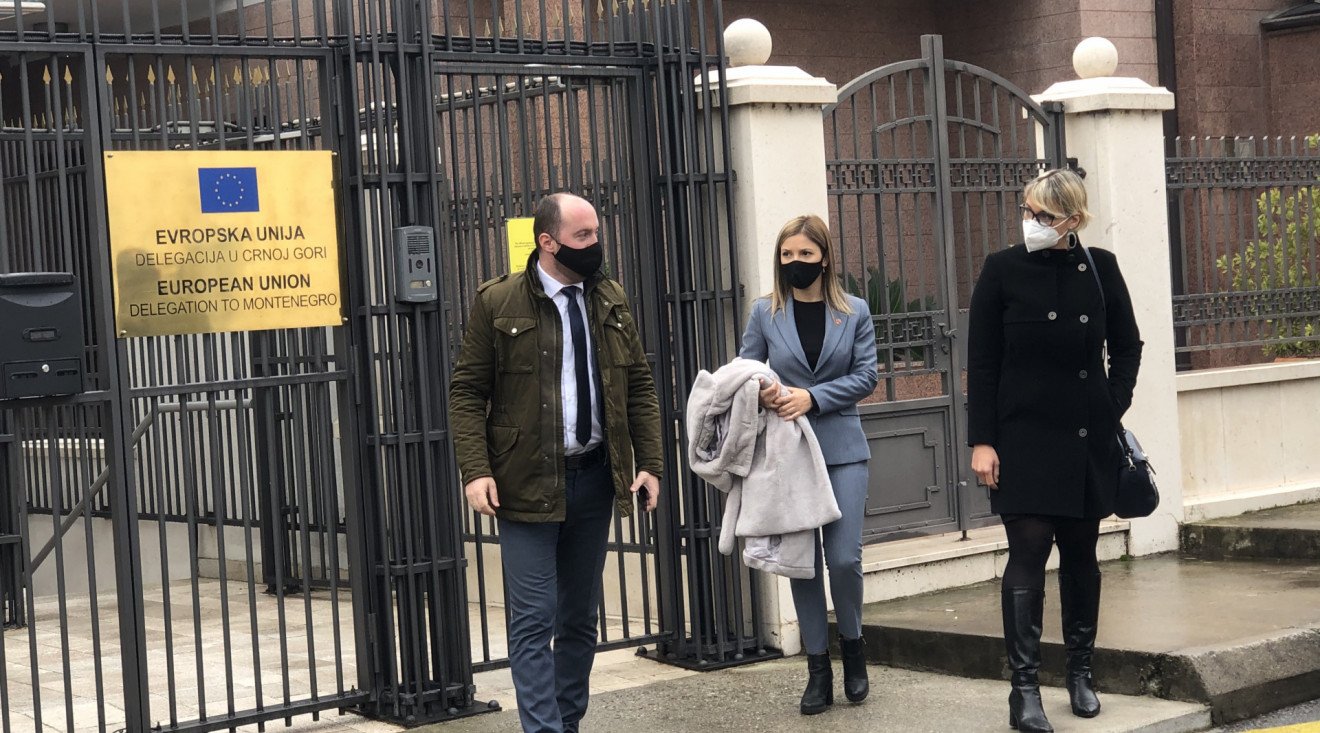 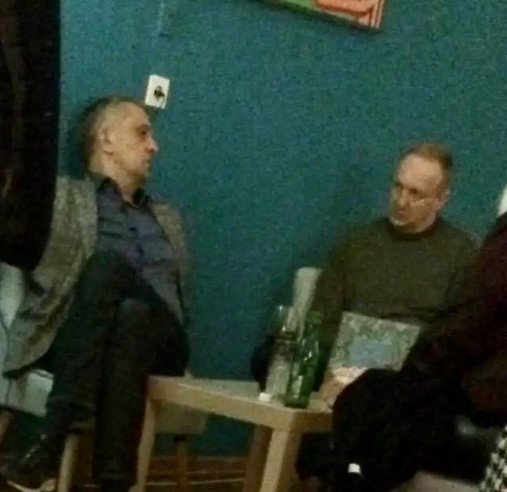