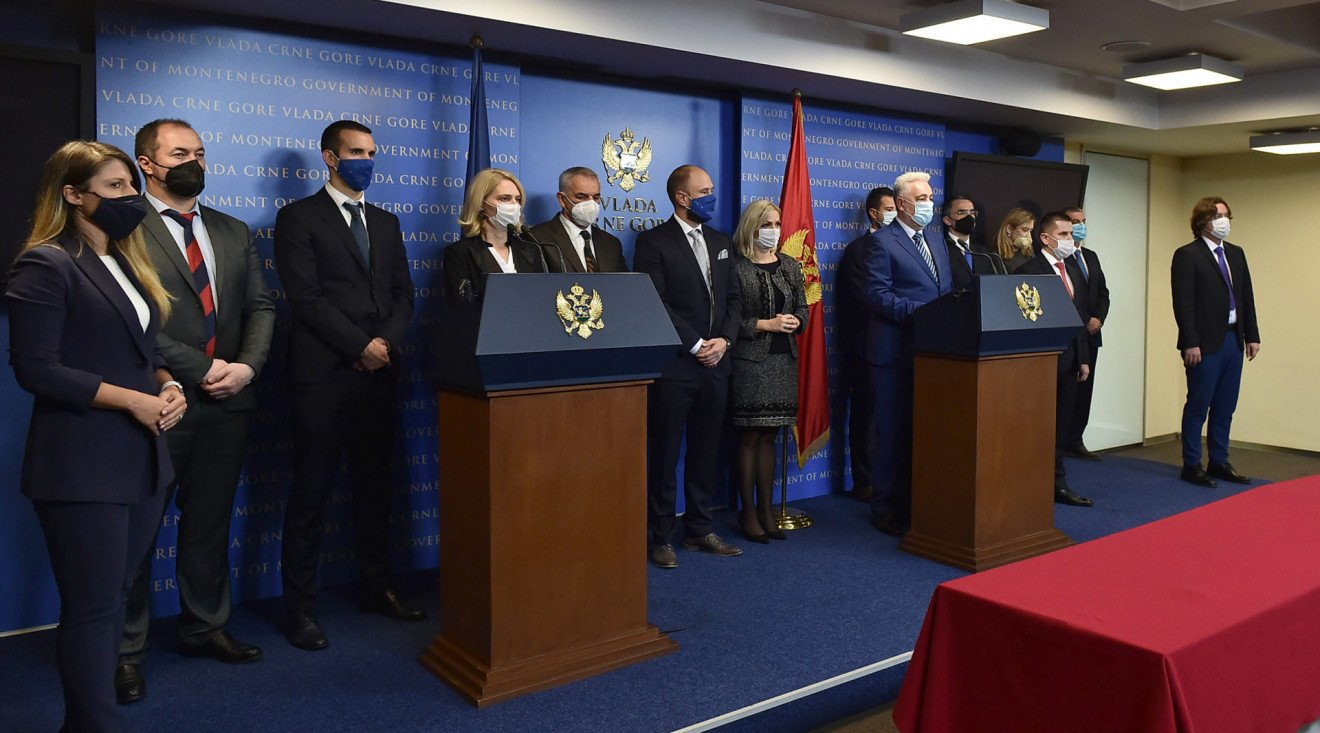 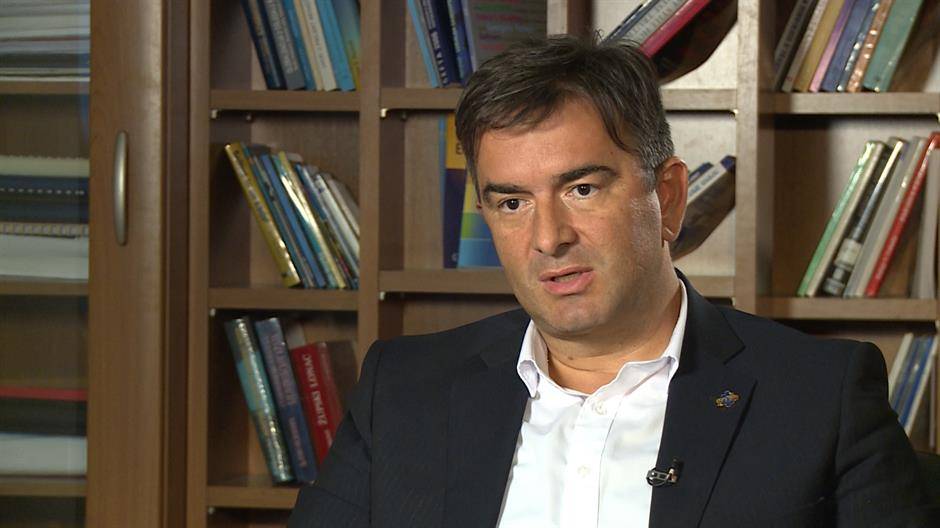 On the third day of work, the government of Mr Zdravko Krivokapić made a decision to borrow €750 million. Vijesti writes that the Ministry of Finance issued government bonds on the international market in the amount of €750 million today, which will compensate for the deficit in the state treasury next year.

The bonds were issued for a period of seven years and with an interest rate of 2.95 % and all were sold.

The first reactions of high-ranking officials of the opposition Social Democratic Party and the Social Democrats arrived at the news of the indebtedness.

“No collection of tax debt, no gray economy, no” cutting “of spending. Continuation of economic reforms, as Mr Zdravko Krivokapić said in the exposition. He was right! Just a continuation! I assume that the DPS supports it” Mr  Konjević wrote.

“The first” reform “move of the new government is a debt of as much as €750 million, under conditions that are somewhat less favorable than those achieved in the previous big show”. 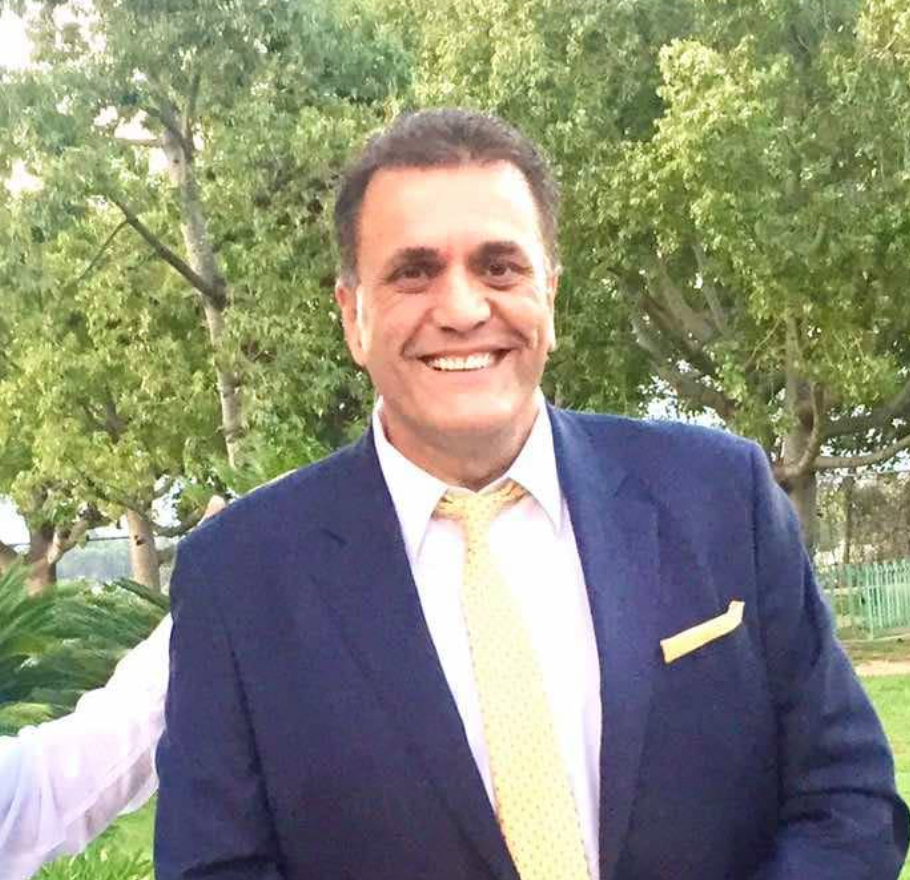