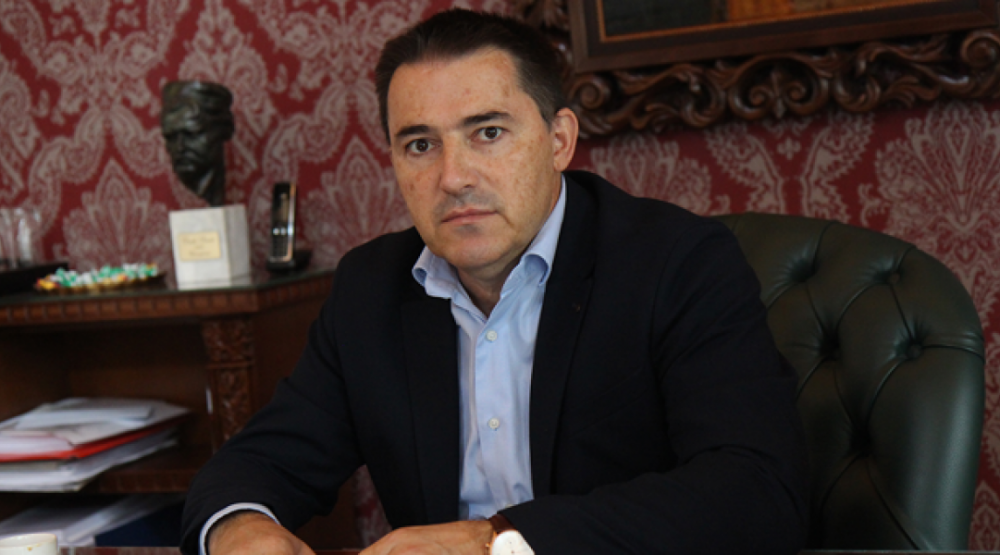 Clericalism across Montenegro is pushing the country that once aspired to European integration to the medieval stupidity. I think it’s an extremely bad message and won’t help the new government or the Montenegrin society as a whole in an attempt to face a series of challenges that lie ahead. I primarily mean on the medical and political challenges, but the military ones as well, says the president of the League of Social Democrats in Vojvodina, Mr Nenad Čanak, in an interview for the weekend edition of Dnevne Novine daily.

The decades-long ruling of the Democratic Party of Socialists (DPS), according to him, naturally led to cases of abuse, corruption and nepotism, but all those negative things are now “marginalized compared to Montenegro’s sharp turn from Europe to Russia, from secular to theocratic state and from independence to carriers of the ‘Serbian World’ policy.

On cohabitation, Mr Čanak says that “a peaceful change of power in Montenegro represents the highlight of Mr Milo Đukanović’s political career”.

“He thus showed complete sincerity and commitment to the ideas of democracy and change of power. And I think that he will absolutely support the development of Montenegro in both economic and political terms, that is, he will support any positive progress if this government makes it. On the other hand, I’m sure he won’t remain silent over clericalism of the Montenegrin society and any threat to Montenegrin independence. It won’t happen,” assesses Mr Čanak.

Commenting on the position of Montenegro nowadays, he tells: “If I tried to describe in one word my current experience regarding the situation in Montenegro, the word would be: vacuum. The elections best showed the achievements on Montenegro’s European path, that is, the transparency of the election process, the recognition of election results by the ruling coalition and in general, an impressive level of democratic awareness for our regional conditions. From then until today, cracks have become visible in the blocs that won the majority in Montenegro. This was to be expected, given the deep political differences among the ideologies of the parties, which all focused on one goal – to oust the DPS.”

As for relations between Montenegro and Serbia in the coming period, Mr Čanak says: “It will take a lot of state wisdom to get out of the most complicated situations with the most favorable outcomes in times when foreign policy is always a reflection of domestic policy.” 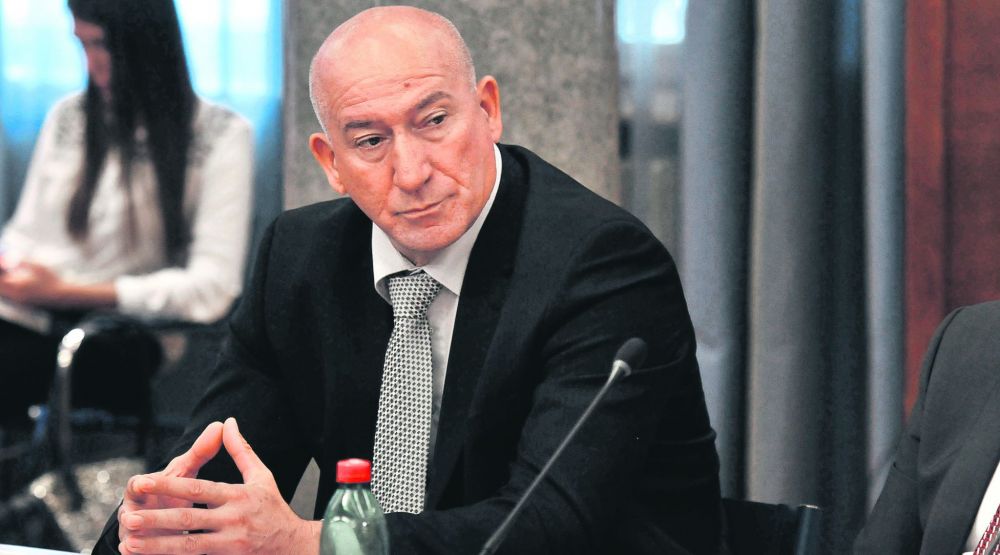 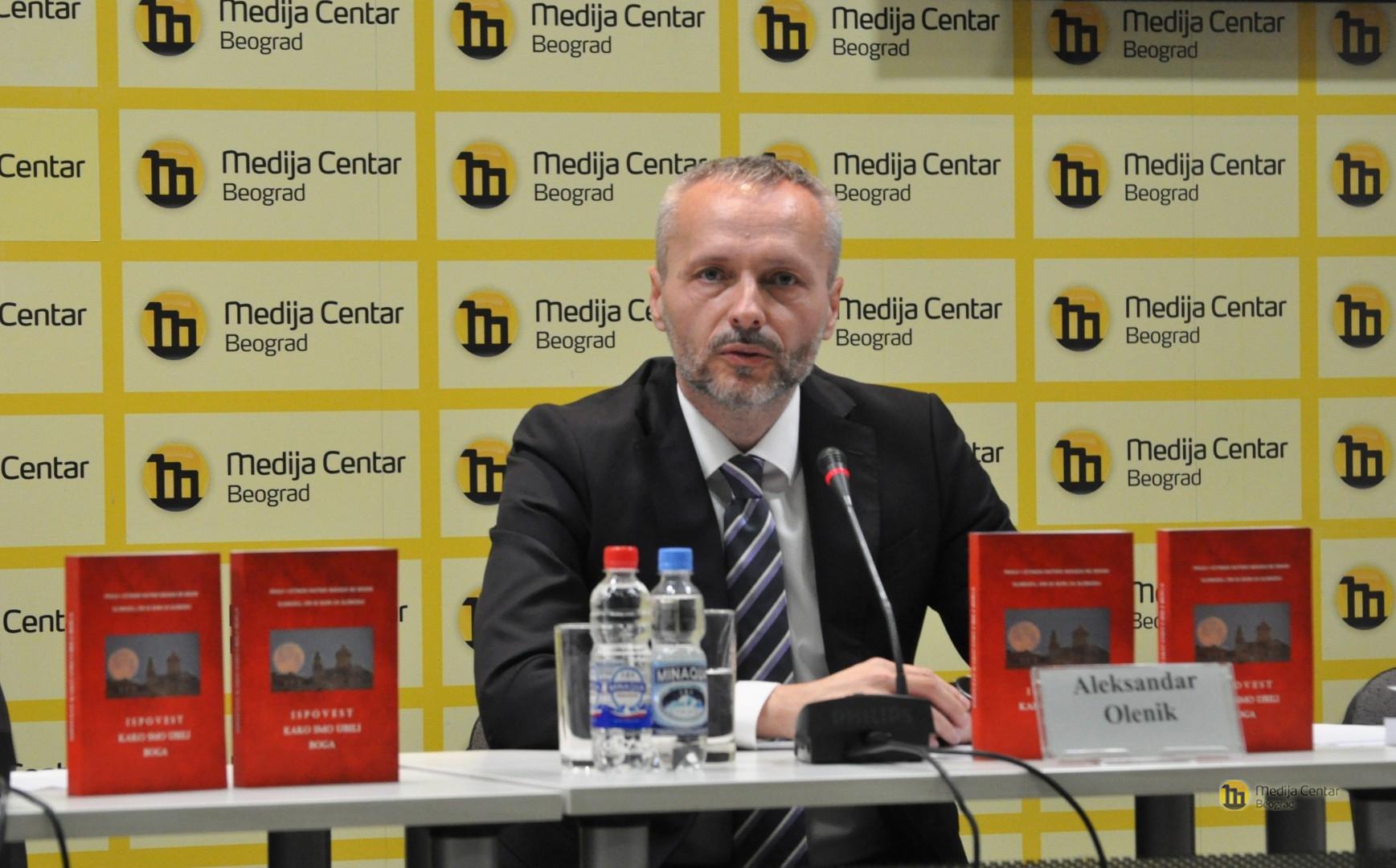 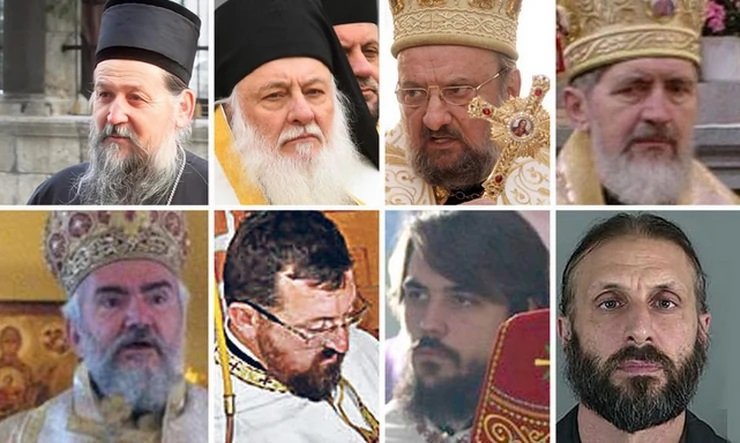