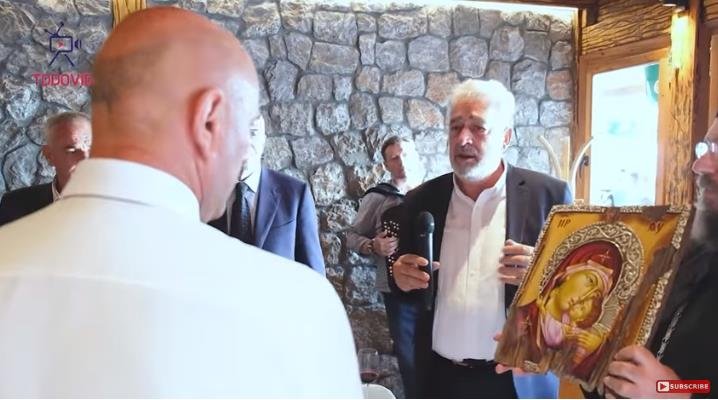 On the behalf of our NGO and majority of Montenegro ,we would like to express our gratitude on the  yesterday’s performance of General Ante Prkačin and congratulations on the Independence Day of Montenegro in the Parliament of the Republic of Croatia. We are appreciating our sincere friends.

During his speech in the Croatian Parliament yesterday, Mr. Prkačin pointed out the essential problems that both Montenegro and the Western Balkans region are facing in connection with the expansionist policy of official Belgrade, which wants to turn Montenegro and neighboring countries into a colony.

“I want to congratulate the honorable Montenegrins not on the day of statehood but on the Independence Day. At the same time, I will express my sorrow for the difficult situation in Montenegro and for the big problems that Montenegrins are facing at this time. This presentation of views will be focused primarily on those who committed evil and crime against Montenegrins and Montenegro because it is not an ordinary problem. “Proud Duklja is not experiencing ordinary problems, but a serious tragedy but I believe in the Montenegrin Greens, in the Montenegrin committees, that is, today’s democrats and patriots, and in the fact that they will win this match,” said Mr. Prkačin.

Our NGO provided to Mr. Prkacin and Croatian EU parliamentarians a book written by former deacon Mr. Bojan Jovanovic “Confession How we betrayed the God”. This book represents the evidence of criminal activities of the Serbian Orthodox Church and the atrocities that have been covered up by the top of this alleged religious organization for three decades. We are pleased with the support of sincere friends in the fight to hear the truth about the bloody project “Svetosavlja”, which is the source of all evils and conflicts in the former Yugoslavia, outside the borders of our region. (Svetosavlje is the Saint Sava cult, the founder of Orthodoxy in the Western Balkans region, which was spread by fire and sword, spreading the territory of the then Raska, the forerunner of Serbia).

“We must call the MEPs here, explain to them what is happening in Montenegro because in Montenegro there is an attempt to pass a new census law, new law on statehood, according to which 40 thousand non-Montenegrins would get Montenegrin citizenship and 30 thousand Montenegrins would lose their citizenship and thus Montenegro’s disappearance as a state would continue, ” Mr. Prkačin warned yesterday after our invitation to UN Secretary General Antonio Guterress, European Parliament President David Maria Sassoli, European Council President Charles Michel to brief them directly on the SOC’s activities and crimes organized and covered up by senior officials and leadership of this organization over the past 30 years.

Mr. Prkačin recently warned the Prime Minister of the Republic of Croatia Andrej Plenkovic in the Croatian Parliament about the hostile and destructive actions of the Serbian Orthodox Church in Croatia.

He also spoke in the Croatian Parliament about how the Serbian agency is taking over the Croatian media space, which we are witnessing in Montenegro as well.

The truth spoken by Mr. Prkačin yesterday shows that Montenegro has sincere friends in Croatia, in Europe and in the world, and that we are all on the same front in the fight against the medieval gloom of Saint Sava’s ideology, which like Nazi Germany is based on “blood and soil” theory and is caused the death of hundreds of thousands of people in Ex Yu areas in less than 80 years.

Let us remind You, Saint Sava’s nationalism is a right-wing of political ideology that represents a combination of Serbian nationalism and Orthodox clericalism. The essence of Saint Sava’s ideology is the phrase – one nation, one religion, one state. Saint Sava nationalists stand for what they call Serbian medieval values (piety, chivalry, catholicity) and for the establishment of the Serbian Orthodox theocracy in the area from “Kupa to Vardar and from the Danube to the Adriatic Sea”, which we are currently witnessing in Montenegro.

This ideology originated in the 1930s in the Kingdom of Yugoslavia was based of the criminal policy of Aleksandar Karađorđević. The first collective victim of such a policy was the Kingdom of Montenegro with a crime against humanity against the Montenegrin people, wrote the Belgrade journalist Pantelija Jovovic, who was a reporter for the Belgrade Balkans and Tribune and the only Serbian media reporter from Montenegro immediately after 1918.

“By 1921, five thousand Montenegrin homes had been set on fire and no one, outside Montenegro, in the United Kingdom of Serbs, Croats and Slovenes nobody knew anything about it… It was very first time that Belgrade’s “Balkan” was excited to send me as its special envoy to Montenegro. Therefore, I was the first to whom this difficult duty fell, to reveal all the crimes committed after the Unification in Montenegro and I discovered them by risking my life. By unmasking the criminals, I was attacked with bombs and revolvers and the case wanted me to stay alive even though I was seriously injured. My reports on the situation in Montenegro were reprinted not only by all our domestic newspapers, but also by a good part of the press in Italy, England, France, etc. I have clearly shown Europe that the unhappy Montenegro, in honor and glory of Unification, was crucified on the cross”, Jovović once wrote in the preface to his book” Montenegrin Politicians “,” Vreme “printing house, Belgrade 1924.

The first individual victim of Aleksandar Karadjordjevic’s criminal policy, the product of which is a sacrament inherited by the official Serbian Orthodox Church, is Croatian politician Stjepan Radic. He died in 1928 from severe injuries in the National Assembly assassination when he was shot dead by MP and Chetnik Punisa Racic, on the sessions of the Yugoslav parliament in Belgrade, together with several other Croatian MPs, which was an additional cause of the division in the former Yugoslavia, which will end in a bloody outcome during World War II.

“Montenegrin brothers! We, Croats, have on the most beautiful pages of our literature, called Montenegro, a magnificent altar of freedom in the most wonderful temple of divine work. We have declared you, not only representatives of the ideals of heroism, but an example of unattainable honesty and integrity. We, Croats, suppress Belgrade’s centralism and Pasic’s corruption, not only for this reason but especially because with their unclean hands they are destroying the magnificent altar of Montenegrin freedom, savagely persecuting you and abusively abusing you. Even if this Belgrade centralism has done no other evil than to despise, shamefully and savagely, the honor and freedom of Montenegro and to turn Montenegro into a place where fear and trembling reign, we Croats will never be able to reconcile with these horrible criminals”, once said this great Croatian politician.

The leader of the Croatian Peasant Party (HSS), Stjepan Radić, from 1919 until his wounds, after the criminal assassination committed in the Belgrade Assembly on June 20, 1928, constantly advocated for the rights of Montenegro and the Montenegrin people who have been victims of the violent Greater Serbia policy, after the occupation and violent annexation of the Montenegrin state since 1918.

Condemning Greater Serbian imperialism in the KSHS and claiming that there was no freedom in that country, Stjepan Radić stated on March 27, 1924, that the government in Belgrade was acting like a tyrant and that “political corruption and violence” were raging in Montenegro. (“Montenegrin Gazette”, Detroit, Michigan, USA, No. 56, May 15, 1924, p. 2, article “Program of Croatia”). Among other things, Radić then said: “Montenegro will get rid of the wild chase against its population and the destruction of its villages. As far as Montenegro is concerned: It will be the Master of Itself. Montenegro belongs to Montenegrins!”, States our historian Novak Adžić in his text Stjepan Radić on crimes against Montenegro and Montenegrins (1919-1924).

Yesterday’s celebration of Independence Day showed that Montenegro will again get rid of Great Serbia, Saint Sava attack and will be the Master of Itself again. Montenegro can only be the country of Montenegrins and all its citizens who respect and love their country. 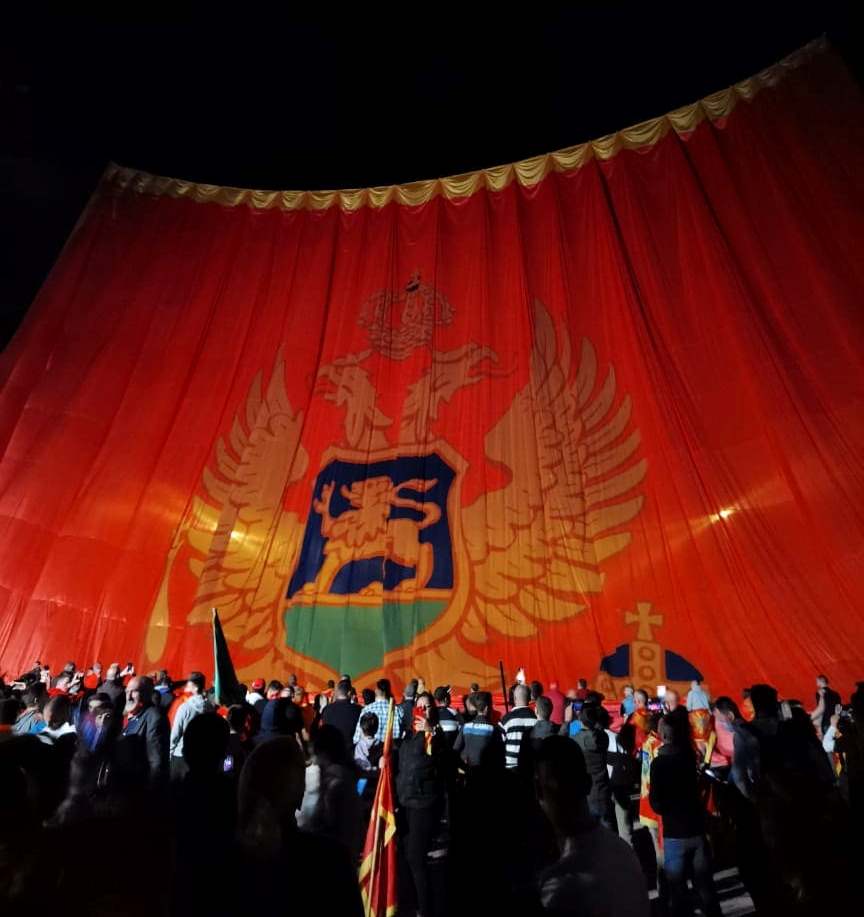 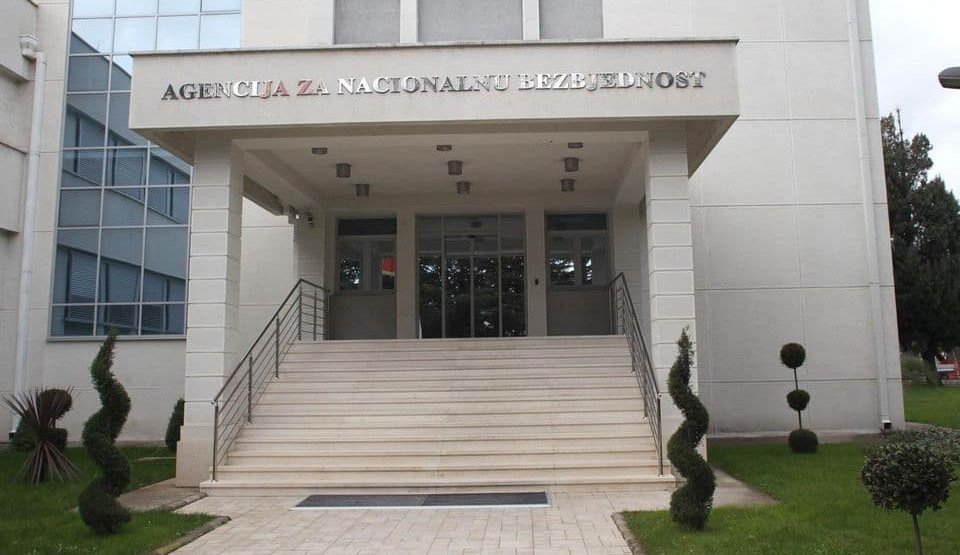 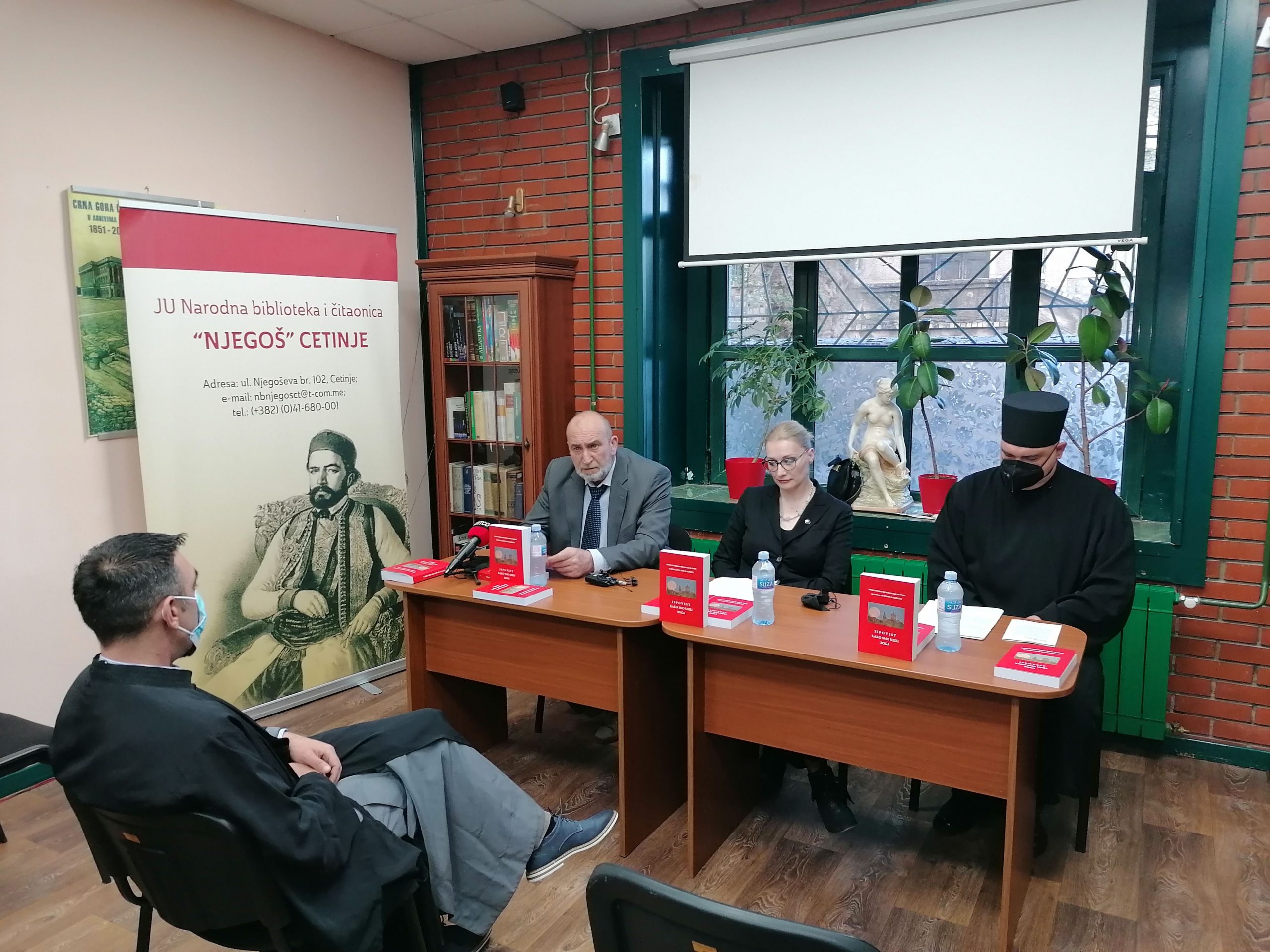