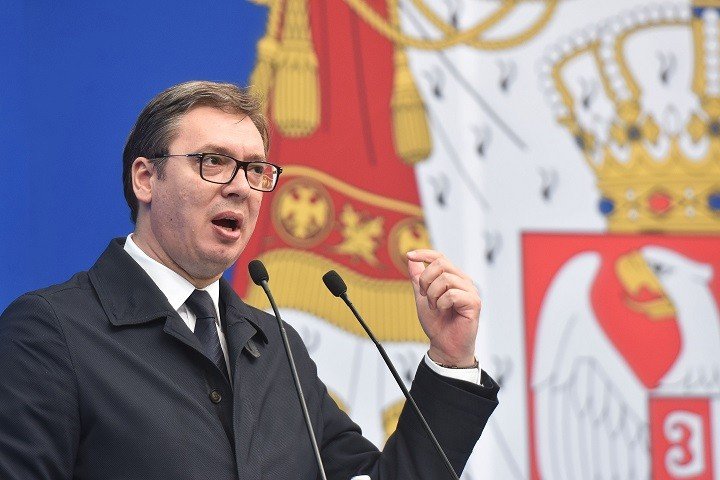 Belgrade’s destabilization of the Balkans is ruining peace in Europe

The arrival of Serbian President Aleksandar Vučić in Cetinje on the occasion of the enthronement of Metropolitan of the Church of Serbia in Montenegro Joanikije Mićović would have political consequences and would not contribute to stability and calming the situation, said political analyst Dušan Janjić in an interview with City Radio.

Janjic believes that President Vucic can attend the ceremony only as a believer.

“Although the seat of the Serbian Orthodox Church is in Belgrade, it is not a state church, so I do not see what the President of Serbia would do in another country to enthrone the metropolitan. I expect that the Serbian Orthodox Church, as the organizer of the enthronement of Metropolitan Joanikije, will show enough wisdom and adhere to the principle of separation of church and state. It would be expected that President Vučić would be invited to Montenegro by those who manage him, and not by church dignitaries”, explains Janjić.

The tension in Montenegro exists thanks to the actions of official Belgrade, so the possibility of raising tensions should not be ruled out if Belgrade does not give up provocations regarding the enthronement of Metropolitan Joanikije in Cetinje, said City Radio interlocutor, journalist and publicist Dinko Gruhonjic.

“This is a continuation of the operation that began in 2006, when Montenegro declared independence, and Serbia refused to come to terms with it. Fifteen-year politics escalated with the attempted coup and the murder of Milo Đukanović in 2016. We are now looking at the extension of the tensions caused by the protests since January 2020. It seems that Serbia will not give up on a stupid and, ultimately, suicidal policy, which, unfortunately, can be very dangerous for neighboring countries, in this case Montenegro,” Gruhonjic explains.

Vučić, as he states, as the true political son of Slobodan Milošević, “hides and pushes problems under the carpet” at home, producing a bigger problem, even at the cost of war.

“Milosevic did the same in the 1990s, from Slovenia through Croatia, Bosnia and Herzegovina, to Kosovo. It is an extension of the policy that left behind more than 130 thousand dead, millions of displaced and unhappy citizens of Yugoslavia. As a final result, we will have a new civilizational collapse of Serbia, because, unfortunately, I am deeply convinced that such a policy can only bring misfortune. There is no doubt that the destabilization of the Balkans by official Belgrade, according to the instructions of official Moscow, will have a negative impact on the peace and stability of the entire Old Continent,” Gruhonjic points out.

He believes that the West, which, he adds, allowed all this, will not intervene late, and he expects a reaction from NATO, of which Montenegro is a member.

“I think it is high time that Serbia was told to deal with itself. Society is devastated and it is difficult to draw the line between government and organized crime. To make matters worse, there is no social alternative in Serbia in the form of a ‘self-proclaimed boycott of the opposition’, given that they are fierce nationalists and have welcomed the Serbian refreshment in Montenegro,” Gruhonjic concluded. 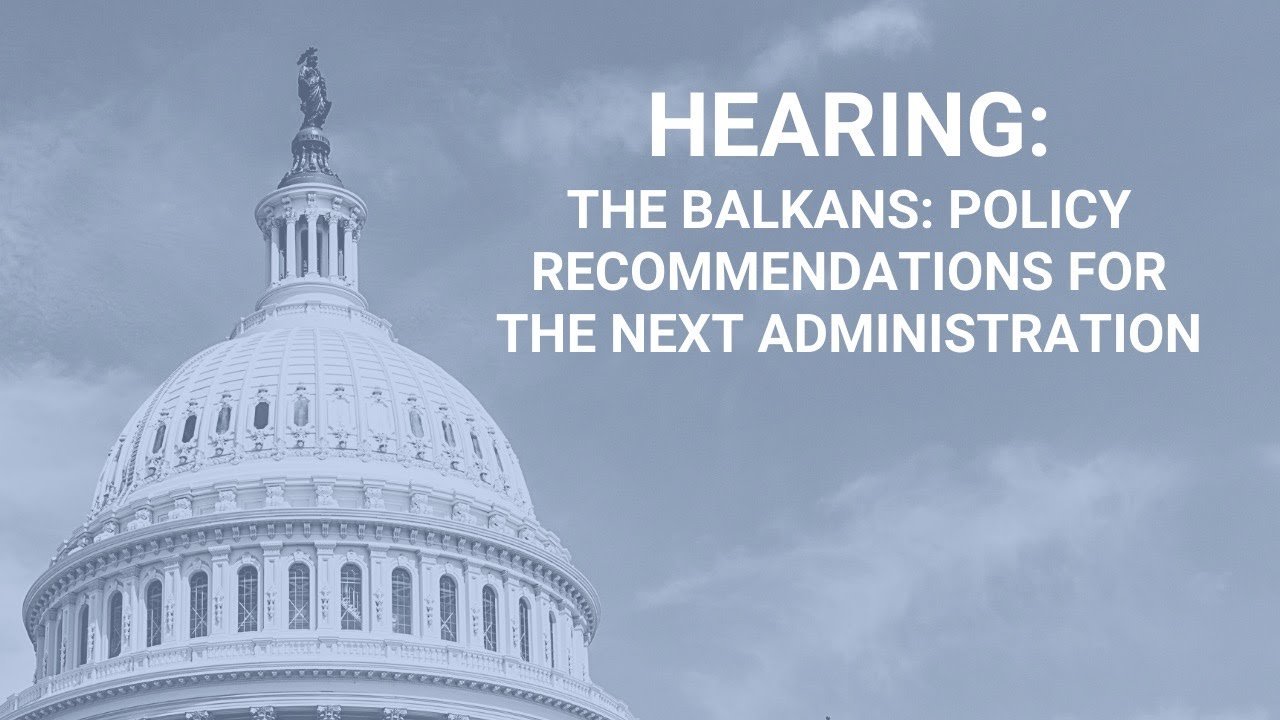 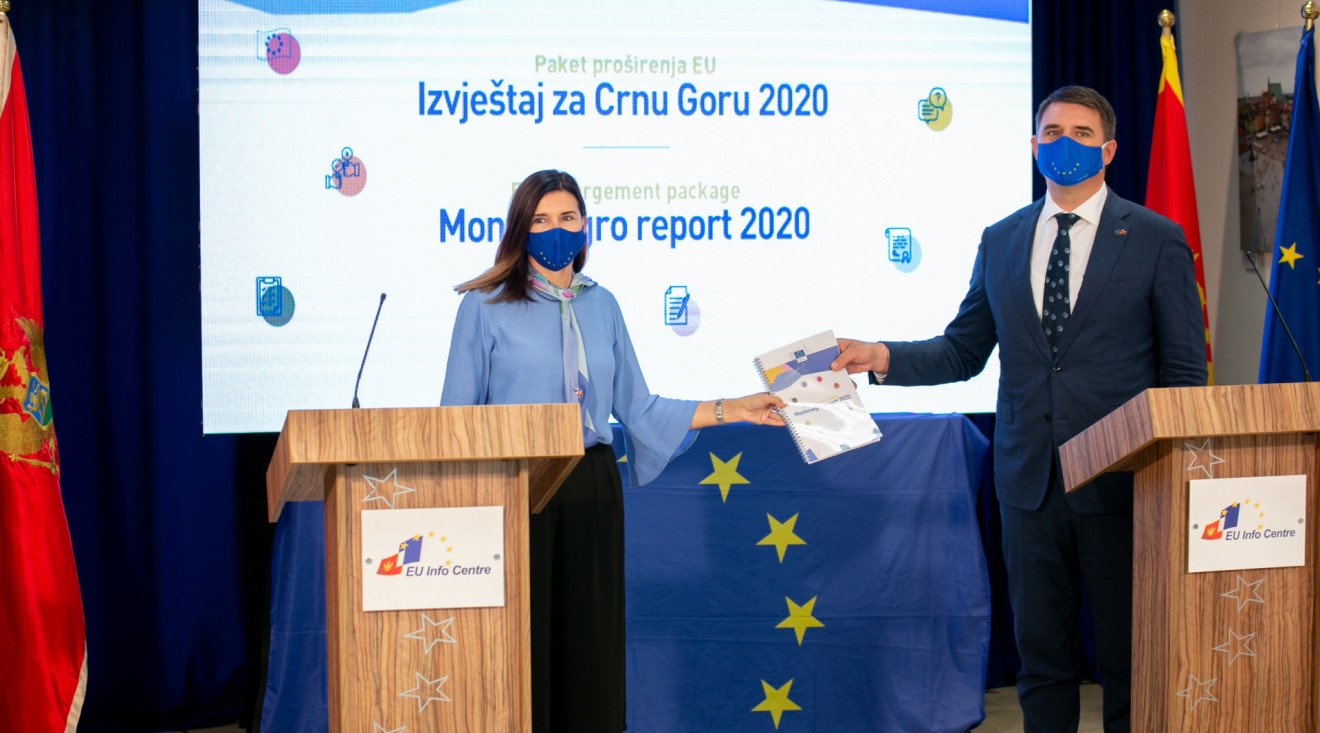