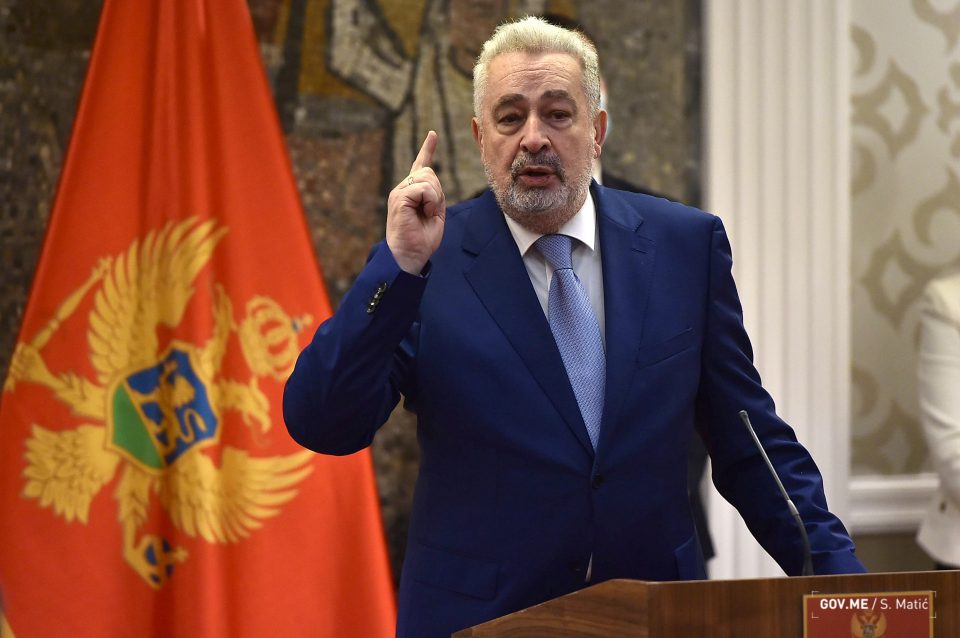 Yesterday, unfortunately, in the Parliament of Montenegro, we witnessed a rude and, in European practice, so far undocumented attack on the state’s constitutional and legal system.

As an NGO that strongly supports and encourages the rule of law – You have witnessed our earlier warnings of the new Government’s non-compliance with the principles of the same – we appeal to You to understand this address in good faith and do everything in Your power to stop the disintegration of our state and its constitutional and legal system.

The Constitution of Montenegro, Article 11, defines that the authority is regulated according to the principle of power distribution into legislative, executive, and judicial. The criterion of power distribution should be the foundation of every modern democratic state, which Montenegro strives to become. However, when one branch of Government brutally attacks another branch of Government – as the Parliament did today concerning the Constitutional Court – it undermines the judiciary’s independence and authority. Namely, it most severely endangers the Constitutional Court, which is the most important judicial body in charge of protecting constitutionality and legality in the state.

Pursuant to Article 63 of the Law on the Constitutional Court of Montenegro, this court has the right – especially when required to do so in numerous submissions – to temporarily suspend the execution of specific activities and, in the process of adopting new measures, independently determine statement deadlines to the bodies of other branches. In doing so, the Constitutional Court primarily assumes the possibility of irreparable harmful consequences, i.e. appreciating the public interest that decisions on certain issues within its competence should be made as soon as possible.

However, in addition to the above, we are free to point out our assessment that the Parliament of Montenegro resorted to such an undocumented legal attack on the Constitutional Court, to put pressure on it. Namely, dozens of submissions required the Constitutional Court to make decisions on the incompatibility of the Parliament’s work with the Constitution of Montenegro and other legal regulations. This is especially the case when it comes to the absence of a legally constituted Parliamentary majority to adopt decisions at their meetings. In the absence of arguments, the parliamentary majority resorted to anti-European and anti-democratic pressures and disqualifications of the Constitutional Court and its judges, violating the constitutional principle of the distribution of powers, independence and authority of this court, and human rights of its judges.

We are very much concerned about the new Government’s brutal attack on the state’s constitutional and legal system. After a series of grave attacks on human rights and freedoms, we have to point out to You the seriousness of the problem. We should especially bear in mind that the new Government members are the ideological successors of Slobodan Milošević, whose politics, among other evils, is marked by the infamous guideline “institutional or non-institutional” – the goal justifies the means.

The new Government informs the public every day about the support it receives from the international community, primarily the EC. Thus, we expect You to use Your authority, its mechanisms and channels of influence, to stop our country’s downfall, which is already taking place on several grounds. Today, in particular, this downfall happens to the constitutional and legal system of Montenegro.

We expected changes and progress in the area of the rule of law. However, we cannot accept the legal terror of the new majority, which is, obviously, ready to attack the existing courts and introduce new compulsory courts that will be working directly for the Government.

We will never agree to such actions. We want the rule of the Constitution and its laws and not the power of the majority. That is why this is a high time for You to get actively involved and stop the arbitrariness and lawlessness hovering like a dark cloud over our beautiful country. 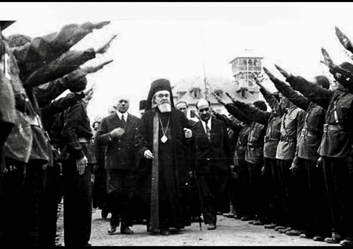 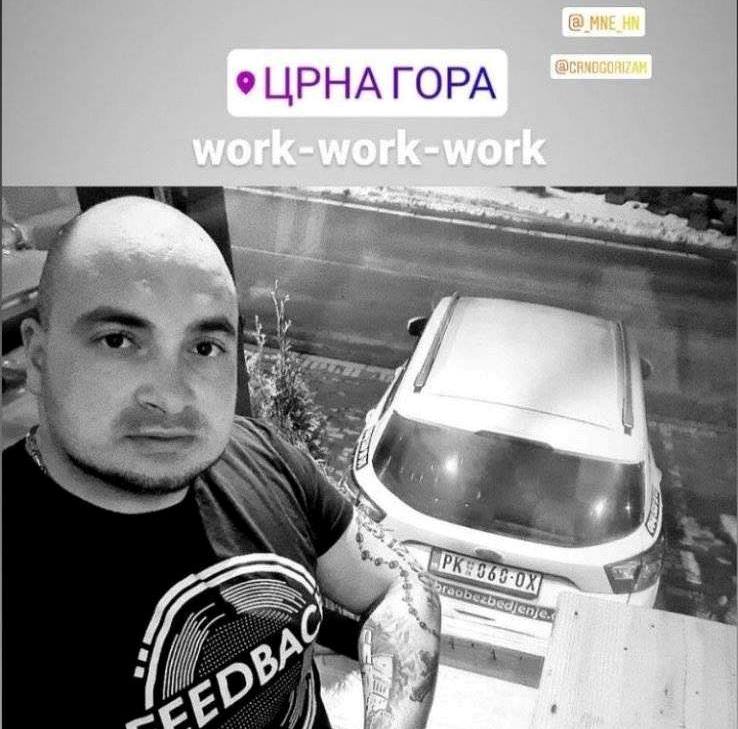 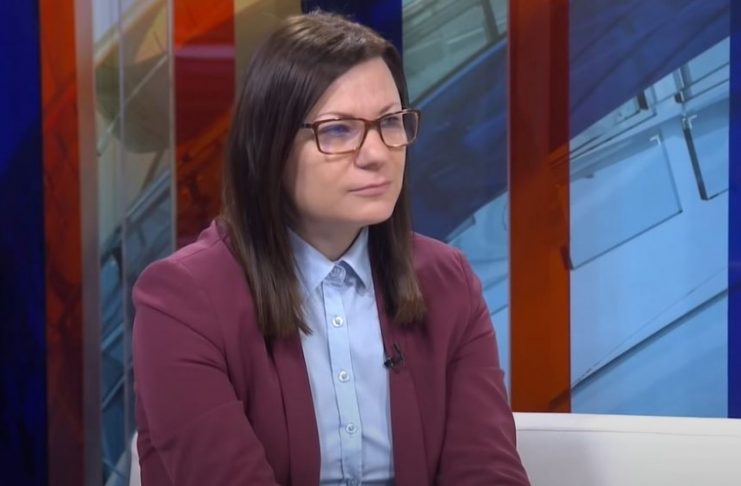